Bipods are a labour of love here at the SHED, I have lost count of how many I have built in the last year and there is no doubting they work however I have never been 100% happy with them if only from an aesthetic point.

At the end of last year I built two new wider bipods, one for the Viking and one for Tim Stewart and feedback from both of them was very good so I knew I had the basis of a design however it needed tidying up, Tim was raving about the design and had already nicknamed it the FWBL which loosely translated to “Crikey that is wide and very light” and the Viking had shot a staggeringly small group at 1200 yards off her bipod with the 22C so all I had to do was build some… Back to the aesthetics, regardless of how well they shot the bipods looked crude and unfinished in my eyes so I retired to the drawing board and produced a series of sketches based on what had worked and what the guys had observed, the elevation control needed some minor tweaks to keep me happy, Tim wanted a better grip for the centre control and we had learnt that a longer T nut with a second screw to act as a recoil lug worked well so it was just a matter of finding some time to get the bipod built and tested. 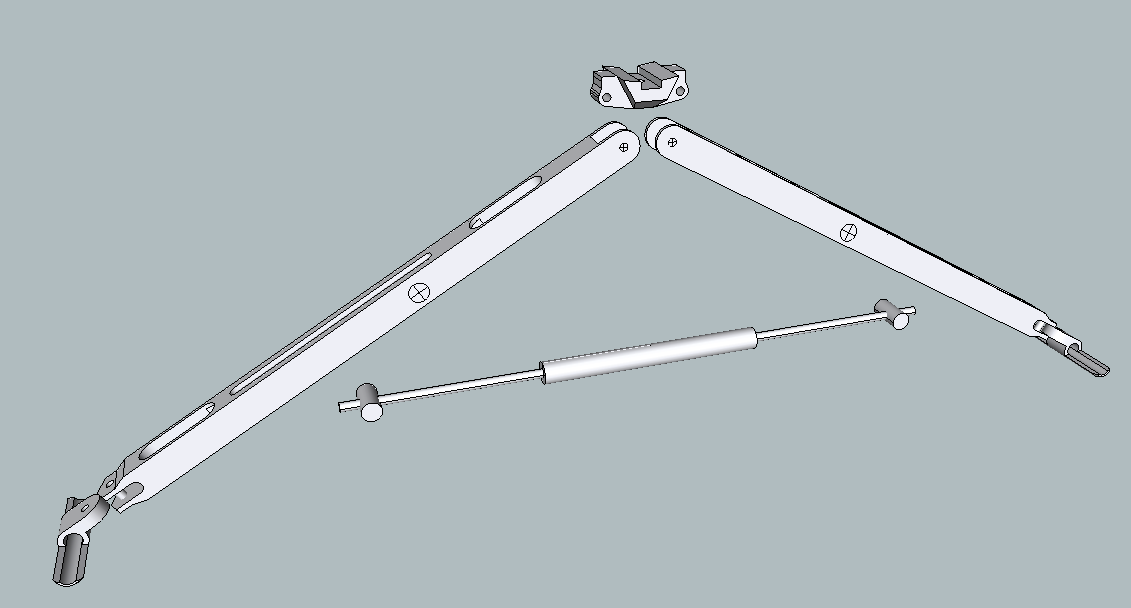 One of the problems with changing from a prototype to a production design is any changes made are going to be fairly permanent until the next model is built and the changes I wanted to make seemed good on paper however they might upset the stability and function of the bipod. Of course I could build a single unit however that is time consuming and would delay things and people were keen to get their hands on the new version so we decided to just get our heads down and build a very limited run of 12 bipods with three initial bipods to test with.

So here it is finished albeit with some more minor tweaks to make. The one in the pictures was tested with friction locking only on the legs as opposed to the more usual ‘Pod lock’ type clamp. Also the elevation screw and head locking knobs need deeper fluting to get a decent grip. One of the issues I have seen with bipods in the past is the knobs tend to come undone, this was just the opposite as it locked up very securely and was difficult to undo so heavier flutes are the way forward and possibly even drilled for a tommy bar as the last thing I want is people resorting to using grips to remove my bipod from a rifle!

The T Nut assembly has a second fixing which is an M6 grub screw designed to screw into a dimple in the rail to give a second locking point and also act as a recoil lug, this means the bipod is always returned to the same position on the rifle when it is fitted. 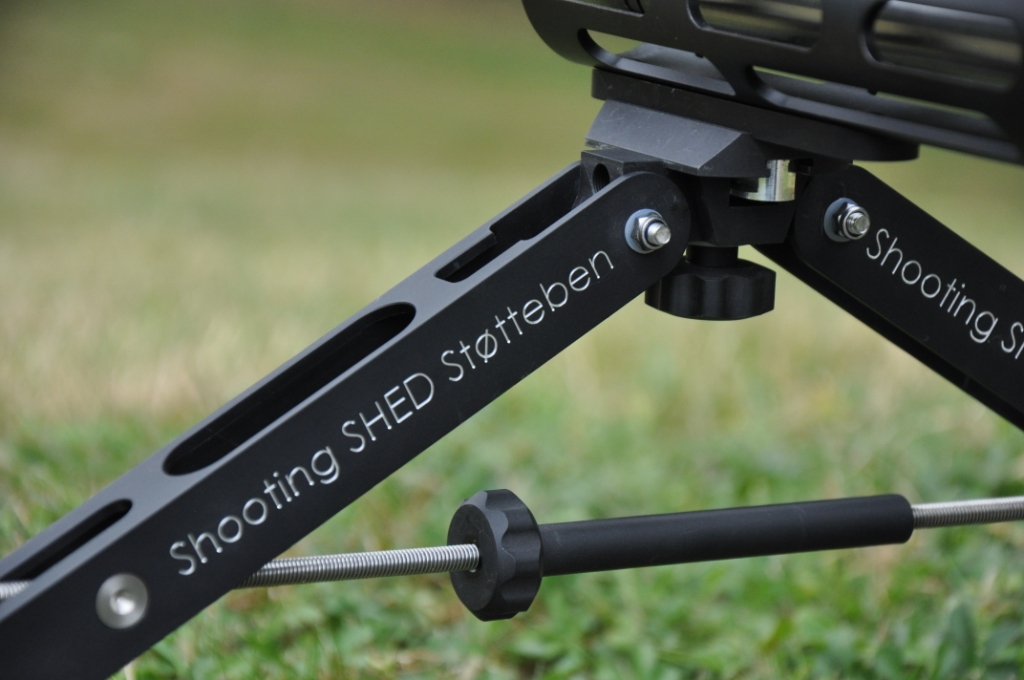 Finish is vapour hone with hard anodising so a very flat black without any shiny bits to reflect light. The leg sections from the elevation fixings to the head are solid sided to give maximum rigidity and triangulation and this also gives somewhere to put the name of the bipod ‘Støtteben’ Which for those of you that do not read Danish means stabiliser. Støtteben are the stabiliser wheels children have fitted to their bicycles so now you know 🙂

The hole in the head is to accept an optional anti-cant device which is something the Viking asked for, she finds it easier to set the bipod head to horizontal whilst setting up as opposed to faffing around from behind the rifle.

This is the bipod fitted to a CG M75 chassis rifle. The ground was quite springy so the bipod feet were partly buried however the rifle still tracked flawlessly and I could maintain sight picture and watch the bullet strike or at least see the dust from the sand without correction at 1000 yards. 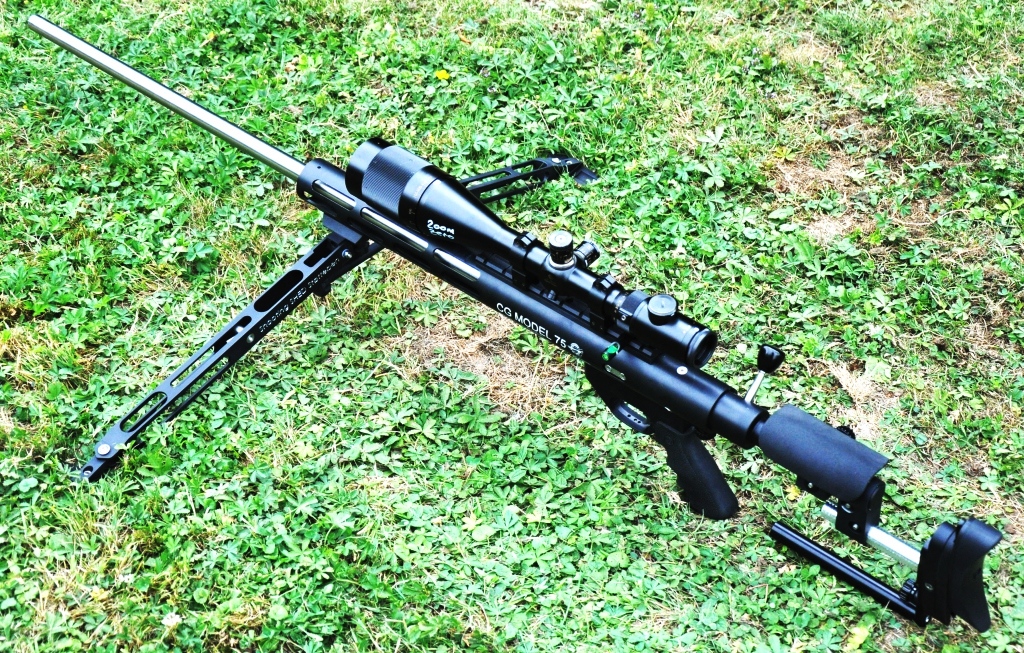 The Støtteben was shown for the first time last weekend at the Imperial meeting and feedback was good, in fact so good we struggled to keep hold of the bipods for the three days and only managed to bring one home, if we had allowed it all three would have gone first morning and had we of taken all 12 units I am sure they would have found new homes by the end of the weekend. I am not sure this will ever appear in the shop as the majority of the 12 units were spoken for before I had started building the first one.

Maybe one day I will build a second run.